Dr. Stephen Seidler, will team with CelebrityPress, a leading book publishing company, and several leading business professionals from around the world to release the book, “Change Agents.”

Orlando, Fla. – July 1, 2013 – Dr. Stephen Seidler has joined a select group of the world’s leading experts to co-write the forthcoming book titled, Change Agents: The World’s Leading Experts Reveal Their Secrets for Successfully Changing the Status Quo to Help Their Clients Lead Better Lives and Run Better Businesses. Nick Nanton, Esq., along with business partner, JW Dicks, Esq., recently signed a publishing deal with each of these authors to contribute their expertise to the book, which will be released under their CelebrityPress imprint.

Dr. Seidler utilizes his extensive training and experience to treat even the most challenging dental situations. He has been delivering cosmetic, implant, and functional solutions to patients for over 32 years. His commitment to “doing it right” and ability to “handle just about anything” has won him the admiration of patients and other doctors. A big bonus is that Dr. Seidler uses his expertise to prevent big problems from ever happening.

Descriptively known as Agents of Change, the Celebrity Experts® in Change Agents seek to make new inroads into the fields of expertise they represent. They have attained success by changing both themselves and the world around them to some degree. Never afraid of change, however difficult, they know that they will never enjoy the sweet taste of success only doing what everyone else does.

The royalties from this project will be given to Entrepreneur’s International Foundation, a not for profit organization dedicated to creating unique launch campaigns to raise money and awareness for charitable causes. The book is expected to be published in September 2013. 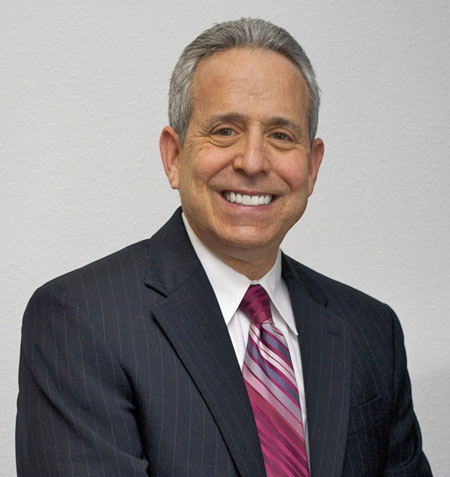 Dr. Seidler graduated from The University of Florida with a Bachelor of Science degree in 1975 and graduated with special distinction from Georgetown University School of Dentistry in 1979. He then served in the United States Naval Dental Corps for 2 years. Since 1981, Dr. Seidler has been in private practice in Orange City, Florida for 30 years and the last 2 years in Sanford, Florida. Over those 32 years of practice, he has accumulated over 2000 hours in dental continuing education including a 100 hour course in advanced dental sedation techniques at the University of Alabama in Birmingham, Alabama.

The fellowship in the Academy of General Dentistry recognizes the broad range of dentistry that Dr. Seidler’s post-graduate education provides for patient benefit. He also operates a dental assistant school that teaches students the art and science of dental assisting and provides them with career opportunities to do his part in helping improve the job market. In addition Dr. Seidler has provided lectures to other dentists on his practice techniques.

Dr. Seidler performs all phases of general dentistry with a special emphasis on implant and sedation dentistry. He is able to provide all dental services including oral surgery, implants, mini-implants, fixed and removable prosthodontics, cosmetics, conscious sedation, adult orthodontics, root canal therapy, operative dentistry and sleep apnea treatment. Dr. Seidler enjoys teaching what he has learned about dentistry to others. He also enjoys spending time with his 3 children aged 28, 26 and 16.